Have a Safe & Happy Thanksgiving!

We will be closed Thanksgiving Day.

We will be closed on Labor Day!

The Exchange will come out a day late. 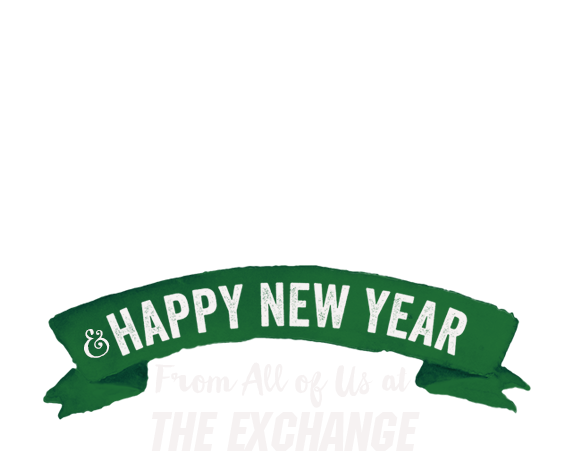 DEC 30, 2016 – LAST ISSUE OF THE YEAR – NOTE THAT THE PAPER WILL HIT THE STANDS LATER IN THE WEEK ON FRIDAY

View and search our classifieds.

View and search our current and past editions.

Find Auctions and other events in your area.

Welcome to The Exchange

The Exchange was started out of Nevinville, Iowa, in 1977 as a one page flyer called The Farmer’s Exchange. Although the history of The Exchange is a little unclear, we do know that it was previously owned by Ivan and Colleen Nicholl, who changed the name to The Exchange. They sold it to Craig and Jean Wagner in 1986.

In February of 2010, Woody was diagnosed with cancer and passed away six short months later in August. He left behind a legacy at The Exchange. He was somewhat of a perfectionist and was very meticulous about the quality of everything that went into the paper. Each and every ad was important, no matter the size. He preached customer service and had a great business relationship with the customers who knew him. Besides his wit and humor, Woody also had a wonderful quality of resolving differences by bringing common ground to all parties involved, resulting in everyone walking away happy with the outcome. His death was a great loss to The Exchange and he is sorely missed.

To this day, Sue Smith continues to own and run The Exchange, striving to be the kind of business and paper that would make Woody proud.